It was with great pleasure that in early 2008 Mr. Kennedy returned to his hometown of North Bay to open his own law office.

Mr. Kennedy was previously employed at one of Canada’s largest law firms with over 200 lawyers in its Toronto office. The firm was located on the corner of Bay & King Street in the heart of Toronto’s financial district. While at that firm Mr. Kennedy’s practice was focused on litigation matters.

He has represented clients at various courts, tribunals, and mediations.

In addition, Mr. Kennedy has acted as Prosecution Counsel on behalf of Tarion Warranty Corporation for offences under the Ontario New Home Warranties Plan Act.

He has volunteered as a Board Member for the Nipissing Community Legal Clinic.

He was called to the Bar of Ontario in February 2002.

In 2006, he completed the Intensive Trial Advocacy Workshop at Osgoode Hall.

He has over 15 years experience in litigation matters.

Mr. Kennedy brings the experience, knowledge, and work ethic gained in downtown Toronto to clients in the north.

Mr. Kennedy is a member of Nipissing First Nation. 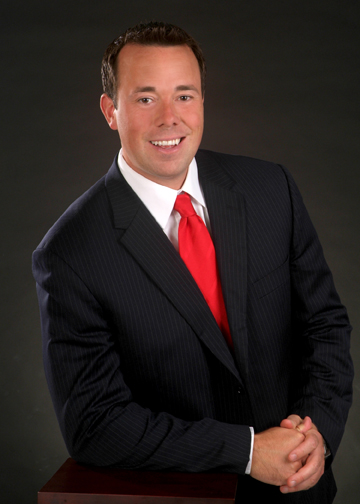